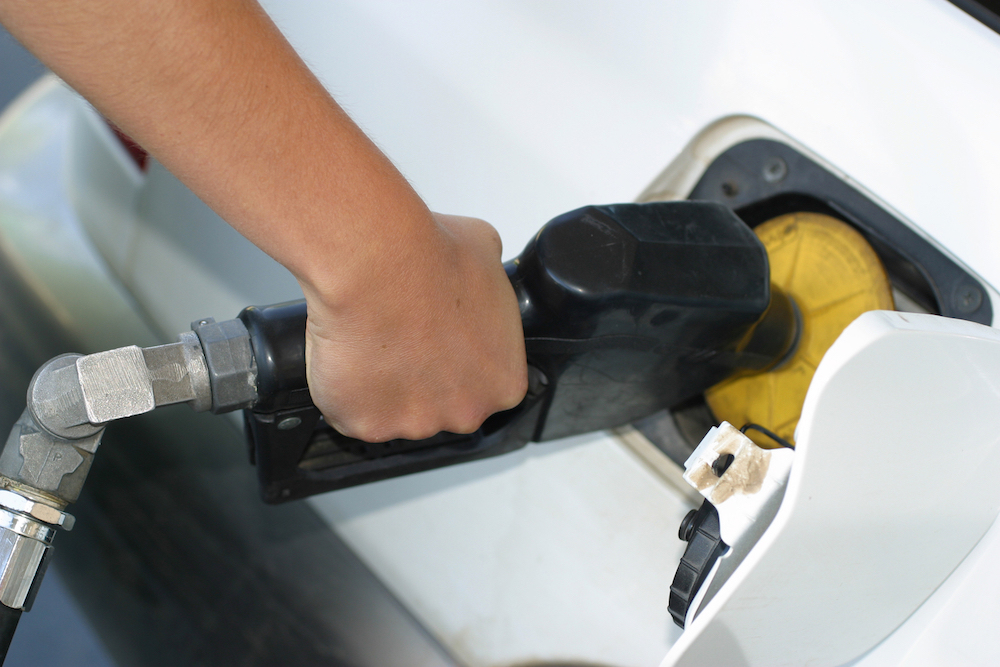 Our petrol prices have hit their highest levels in more than a decade. The blame it is claimed rests with high global prices and a weak Australian dollar which accounted for a 20 per cent surge in prices in the past year.

Our Federal Government is pointing the blame on big oil companies, while backbenchers are calling for a cut in our fuel taxes.

But would this work?

The average price of unleaded petrol rose dramatically from $1.32 per litre in November 2017 to approximately $1.60 in October 2018. This is the highest level this year so far according to figures from the Australian Institute of Petroleum.

According to CommSec however, it has since fallen by 4.4 cents to about $1.56 per litre, and it seems to be the biggest fall in 10 weeks”.
But would any of it work?

Senior economist for CommSecRyan Felsman says that it is a simple case of supply and demand.

Despite this surge in Australian petrol prices, compared to Italy or Germany fuel here is still cheap compared. Over there, motorists are paying almost a dollar a litre more than us.

According to the ACCC chair, international oil price and local taxes make up the vast majority of our petrol’s cost. He says that these factors are beyond his power to influence.