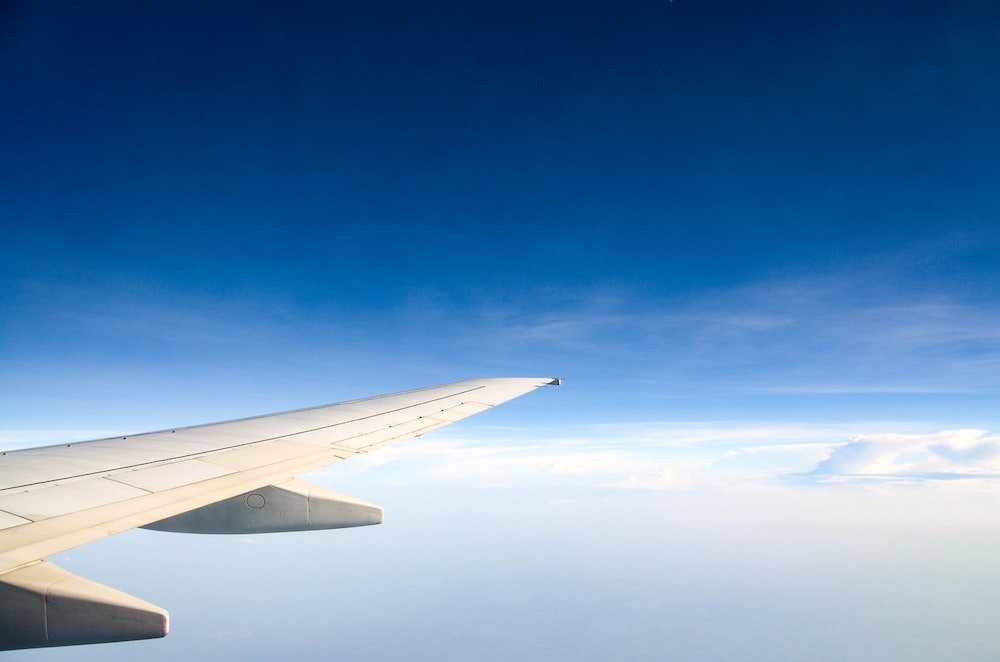 An airline known for offering super-cheap tickets is in the spotlight now because those awesome deals have allegedly come at the expense of its passenger’s safety.

Allegiant Air has been investigated and has exposed its shocking safety record while uncovering a series of serious incidents that had been previously hidden from the public’s radar.

It seems to be a case of another day, and yet another problem for the budget airline.

CBS’s 60 Minutes program said that there were more than 100 serious mechanical incidents between the dates of January 1, 2016, and the end of October 2018 which includes a midair engine failures, many rapid descents, smoke in the cabin, major flight control malfunctions and many aborted takeoffs.

In a single day, the carrier experienced five midair breakdowns!

Alan Price, a former chief pilot for Delta Air Lines said: “The number of in-flight incidents that Allegiant has had speaks volumes, it is simply unacceptable.”

CBS obtained records to indicate that Allegiant’s aircraft were three-and-a-half times more likely to suffer an in-flight breakdown as compared to planes operated by major US carriers such as United, Delta, American, Spirit orJetBlue.

And yet miraculously, this airlines problems have not been reported widely at all, until now that is.

Off course, the airline has denied the claims. CEO Maurice Gallagher and other executives have allegedly told employees they are ready “to fight back” against the CBS network and their story.