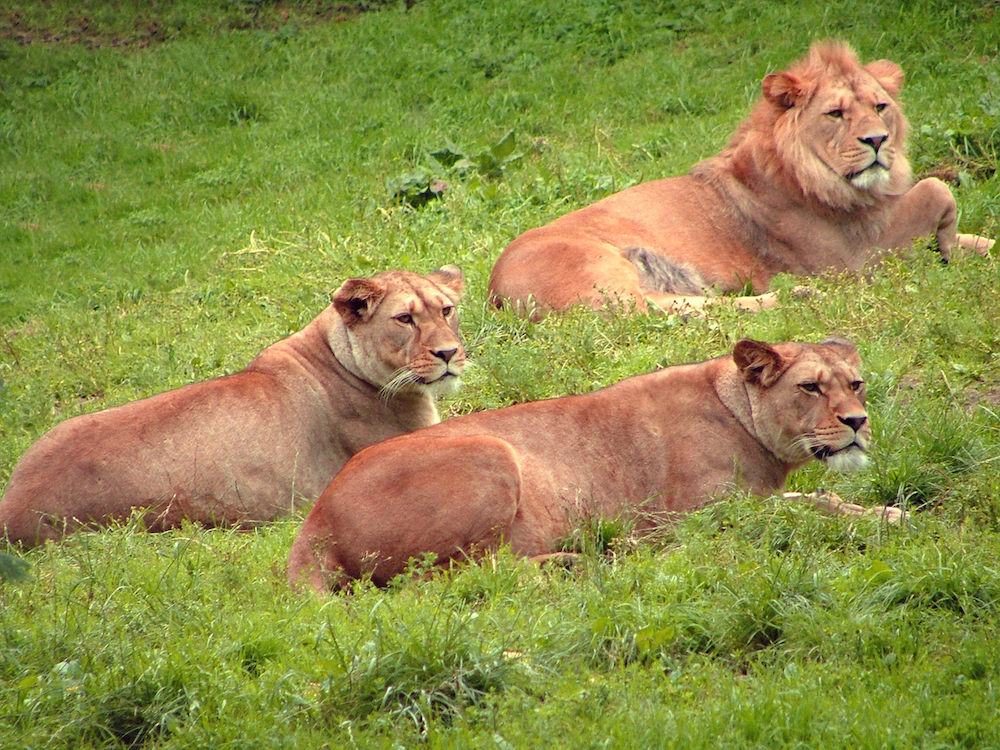 Their populations are still steadily decreasing in the wild. In two short decades since 1998, Africa’s lion population has decreased by 43%, and it has been estimated that as few as only 23,000 remains. One of the principal causes is the shocking rate at which they are losing their habitats. This is mainly due to the expanding human populations and with it the resulting explosion of agriculture, roads and settlements.

Wildlife and human conflict is also a significant threat to these lions. Humans are pushing African lions out of their habitats, and due to habitat loss, lions are forced into close quarters with humans. Coupled with the natural decrease in their prey, it causes them to attack human livestock. In retaliation, farmers kill these big majestic cats.

In rituals of bravery, lions are being killed. They are also killed for their perceived medicinal and magical powers.

According to the African Wildlife Foundation, there is a lot that can be done to preserve these majestic creatures. And they are doing it.

They are Mitigating human-wildlife conflict.

The primary reason for lion killings is retaliation. They work with communities to help them realise the big cat’s value and show them how to protect their livestock and families from this carnivore predator.

They use scientific research and data.

African Wildlife Foundation’s researchers have been working to gain a better understanding of the big cat populations, their behaviours, movements, as well as their interactions with people so they can develop and implement appropriate conservation actions. 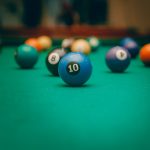 The Best Ways to Store Your Art During a Move