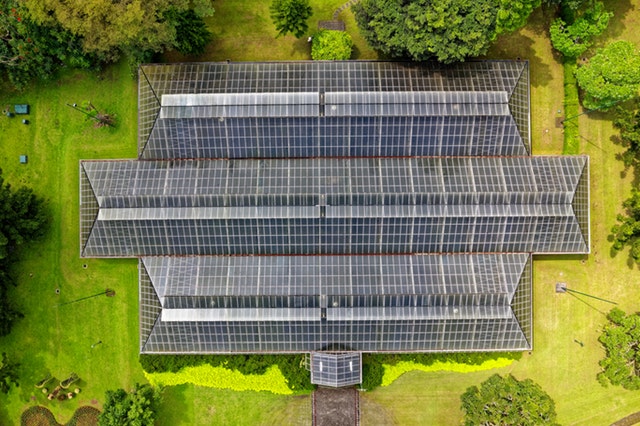 Stadiums are large spaces to host events like outdoor sports and concerts. That said, it is clear now why any place like that would require an immediate energy source nearby.

Conventional sources of energy not only face the chances of getting extinct but they cause pollution too. They cannot be renewed and when there are sources available that can produce energy unlimited with installing simple equipment, then why are we not looking in that direction?

Renewable sources of energy do have a higher upfront cost, but they free us from relying on any foreign source of energy. They are a cheaper deal for a daily energy source. They contribute to a better environment and thus to better health.

If one could come with a way to install a system that provides a renewable source of energy to a stadium during various hosted events, and the model proves to be sustainable too – the set up would be easy as we don’t lack the technology for its practical implementation.

Stadiums are crowded places when it comes to events. You can see people cheering and being enthusiastic (jumping) to support whatever they are there for.

One way to produce energy is by using the force that the crowd exerts on the ground, with footsteps. Many universities are currently working on generating energy through footsteps. When viewed on a small scale, there are prototypes available that involve converting the floor vibrations into electricity using a vibration power generator. The generator not only converts the vibrations into electricity but amplifies them before doing so.

For events like concerts, this is a very good option. Also, this method can be used anywhere there is noise. This method mainly requires a transducer to generate energy out of the noise. This can be applied to a crowded area outside the stadium, where even the traffic can help generate a considerable amount of energy.

Photovoltaic cells convert light into electricity. This is possible with the help of using solar panels. This is one of the most successful ways of generating power because of the practical implementation of the setup. Also, the sun is an infinite source of energy so you needn’t worry about the input as long as it isn’t cloudy out there. The extra energy can be stored to use later on and so even a “no-sun” day won’t be a problem.

The national stadium, Kaohsiung, Taiwan is a live example of the success of using solar energy. It has 8,844 solar panels that result in a yearly production of 1.14 million kWh.

This is the windmill converting the kinetic energy gained by the fan to electrical energy. This is only best suited if the location of the stadium is in an area that witnesses varying wind speeds regularly. 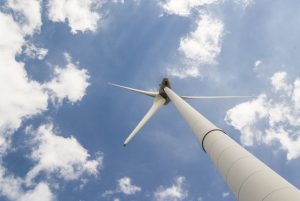 Instead of directing waste to landfills, it is burned with wooden chips in a biomass boiler to produce heat and energy. This is being implemented at the Olympic Park, London, England. The energy generated with the system installed was supplied to 11,000 households in addition to fulfilling the stadium needs when this was designed for the 2012 Olympic games.

Among the sources of energy mentioned above, some have the background to put them to application and some still struggle to bring the most out the efficiency of using them. They all help attain the major sustainable development goals easily. The most important thing is implementing them doesn’t include a revamp for the whole infrastructure. Minor changes in the already existing set up and connectivity of the power source with the whole stadium is enough.